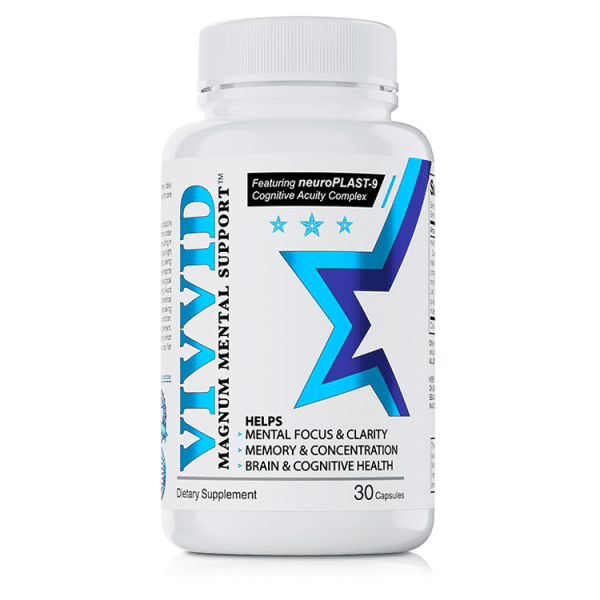 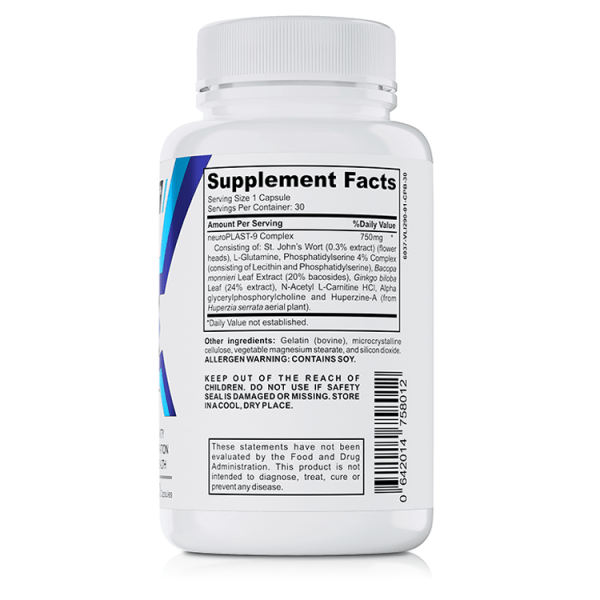 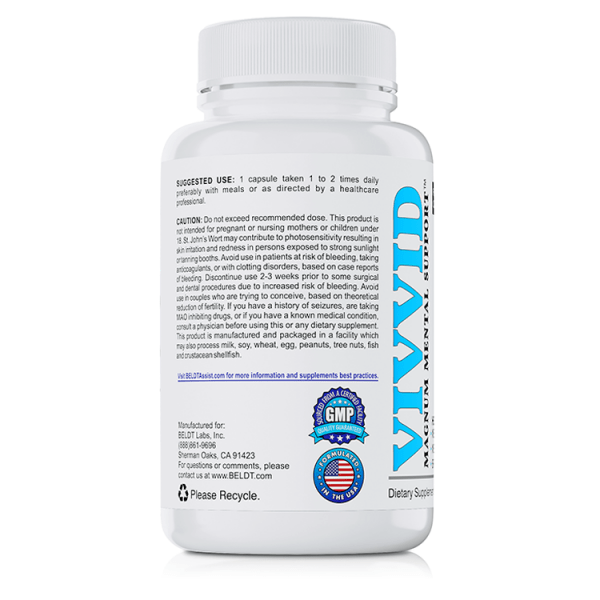 A Strange Purple Flower Has Been Used To Boost Memory and Increase Intelligence In India For Thousands Of Years.

The Natural “Smart Drug” Indians Have Been Using For Millenia

For thousands of years, Indians have been using a plant they call “Brahmi”.

On the Indian subcontinent, this humble herb is strongly associated with increased memory, improved concentration and a potent boost of raw brain power.

After using an extract of Brahmi for a short period of time, the test subjects demonstrated almost superhuman abilities…

They could remember facts and figures much faster and more accurately than before.

And here’s the most spectacular part… Most nootropics can only help elderly people who are experiencing cognitive decline. They can help people get back abilities they’ve lost, but not create new abilities.

But this test was different… The test subjects were young. All of them were under 60. Many were under 30.

They all had no previous memory problems or signs of mental deterioration. Yet suddenly, they had incredible memory powers they’d never experienced before.

It increases the growth of nerve endings (dendrites) in the nervous system, helping to improve the speed of communication across the brain.

The unique blend of natural nootropics in VIVVID gives you a true mental edge that could help you get more done in less time.

VIVVID Increases Your Focus and Concentration

VIVVID is designed to get you into “The Zone” more easily, with less distractions and less brain fog. It’s almost like natural Adderall, with no side effects.

The ingredients in VIVVID are clinically proven in multiple rigorous studies to help improve your memory. That means you can study less, and remember more.

Unlike most “brain boosting” pills, it doesn’t just help elderly people who are already experiencing forgetfulness and cognitive decline.

Unfortunately, Brahmi is still almost unheard of in the west. Most of the Brahmi that comes to the United States is poor quality with a low percentage of active ingredients.

We’ve gone to incredible lengths to secure a high quality supply of Brahmi, and now we’re bringing it to the world as part of our new supplement VIVVID.

VIVVID contains a large amount of Brahmi with 20% active compounds.

Dramatically increase your powers of focus and concentration without prescription drugs.

Feel yourself thinking faster and remembering more than ever before.

Imagine How Amazing It Will Feel To Be Cleverer, Faster and More Focused

Your success in life is determined by your intelligence. You deserve every chance to succeed. Today, you don’t have to settle for less. You can take advantage of new scientific developments to supercharge your brain power.

Imagine all of your friends commenting on how sharp and witty you are. Imagine getting the biggest promotion of your life at work. Imagine creating art with incredible depth of emotion. Imagine succeeding far beyond those who have doubted you.

It’s time to take action and start moving towards a better life.

1 capsule, taken 1 to 2 times daily, preferably with meals, or as directed by a healthcare professional.

The neuroPLAST-9 Cognitive Acuity Complex – High Quality Brahmi Plus 8 Other Brain Power Boosters To make VIVVID even more effective, we’ve also added eight other brain boosting compounds. They have been clinically proven to help increase cognition, improve memory performance and even boost mental calculation speed. It’s exactly what you need to gain an edge in today’s competitive world.
L-Glutamine
The brain needs L-Glutamine to produce many of the neurotransmitters associated with memory and intelligence. A recent clinical study showed that L-Glutamine supplementation improved memory performance.
Phosphatidylserine
This natural compound is often called the “real life Limitless pill”. It’s clinically proven to increase your mental calculation speed by 20%. You can imagine the benefits of thinking 20% faster than the competition.
St John’s Wort
This herb is widely used to reduce symptoms of anxiety and depression, but pioneering studies have shown that it could also act as a potent cognitive enhancer.
Gingko Biloba
Scientists believe the Chinese Gingko Biloba Tree can slow the progression of some neurological conditions, but recent studies have shown it can also improve memory and processing speed in neurologically healthy adults.
View All Ingredients Read Less
L-Carnitine
Clinical studies have proven beyond a doubt that L-Carnitine improves focus and concentration in people with ADHD and Chronic Fatigue Syndrome. If it can help those people, it could help you too
DMAE
Many leading neurologists believe that DMAE increases levels of the neurotransmitter acetylcholine, one of the brain chemicals involved in creating new memories.
Huperzine-A
Chinese herbal medicine experts have used this grass extract for centuries to improve memory. Recently, a study at the prestigious Shanghai Institute for Biological Science proved it can vastly reduce forgetfulness. 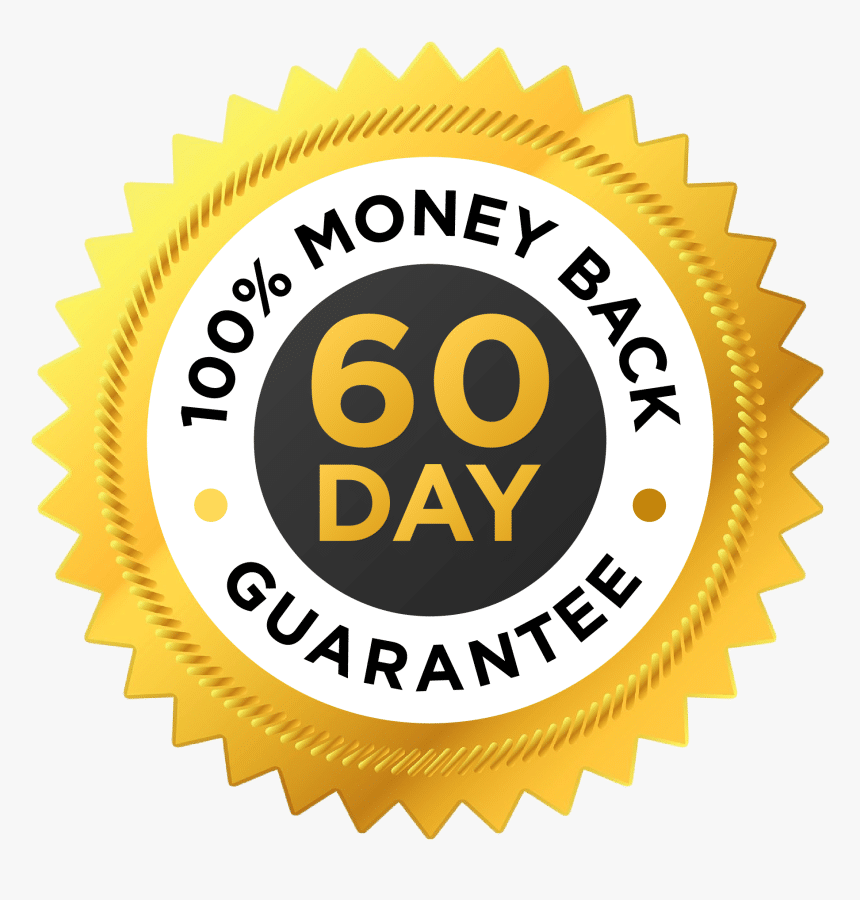 Experience The VIVVID Advantage For Yourself – Absolutely Risk Free

If you’re skeptical, we can completely understand. After all, we’re raised to believe that our level of intelligence is something we can’t change.

Even though the ingredients in VIVVID have been proven to work in studies at The Free University of Amsterdam, Angelo State University Texas, Liberty University in Virginia and other prestigious research institutions, you’ll never fully understand the cognitive boost of VIVVID until you try it for yourself.

That’s why we’re giving you the opportunity to try VIVVID completely risk free.

If you don’t experience greater focus and concentration
If your thinking isn’t noticeably faster.
Or you don’t like it for any reason at all…

Just let us know. We’ll be happy to give you every single penny of your money back. We’ll even give you a full refund if you’ve already finished the bottle. That’s how confident we are in the clinically proven power of VIVVID.

If you aren’t delighted with your new cognitive abilities, we’ll process your refund immediately. The money will be back in your account within a few days. We won’t drag our feet, and we certainly won’t ask you any awkward questions. We’re taking on all the risk, so you can seize this chance to boost your brain power and risk nothing of your own.

That's how much we believe in VIVVID. 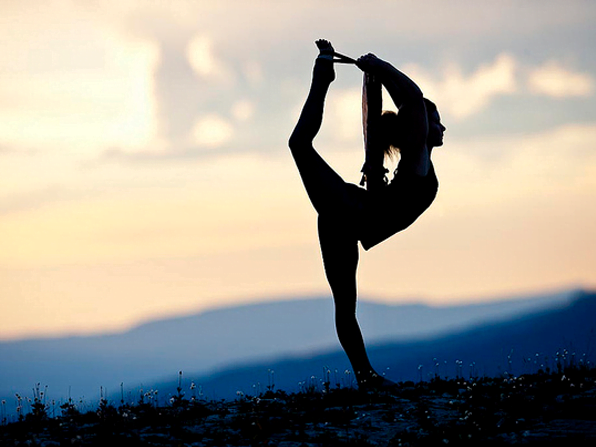 Go Hardcore On The Floor 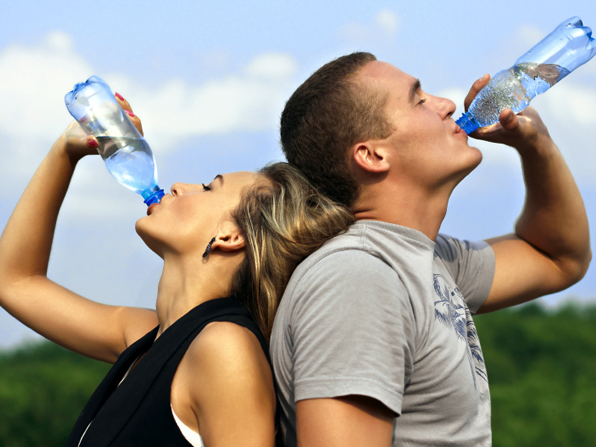 Are Your Results Watered Down? 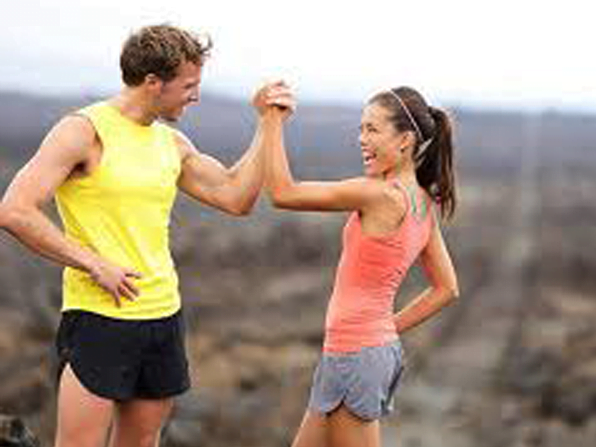 On The Run? Avoid These Common Running Bad Habits

There’s no doubt that running offers a great all-around workout. And whether you’re looking to 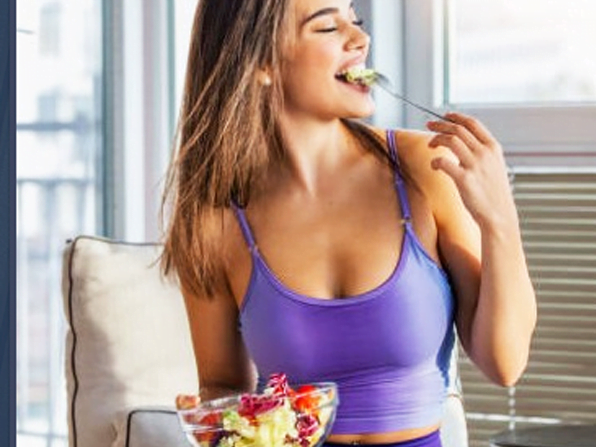 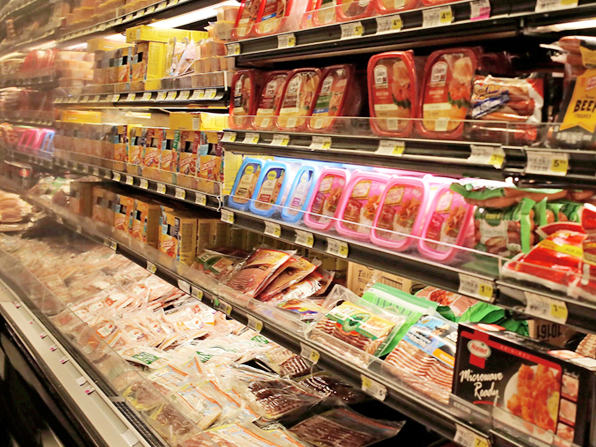 How Skipping The Deli Aisle Can Lead To A Healthier Lifestyle

It’s no secret that processed meats aren’t good for our health. So how can you avoid them and 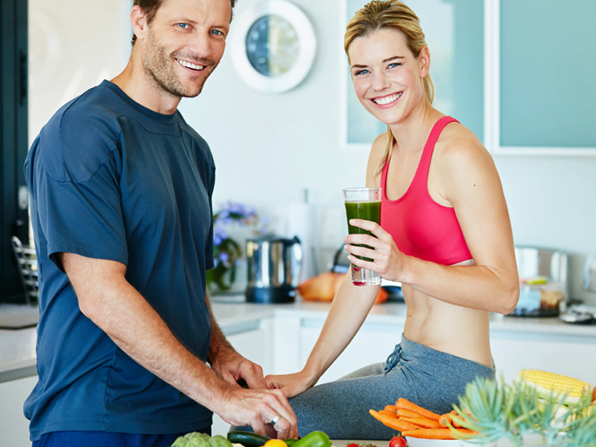 Timing Is Everything: What To Eat And When To Maximize Nutritional Benefits

Read Article »
Don't miss out... Reserve yours now! New stock is almost here, but we can't guarantee you a bottle unless you secure yours now. No payment needed at this time. Simply leave us your best email and we'll let you know the moment it's ready!