Where does exercise fit in when it comes to the management of mental health?

Anxiety and depression have very much been a taboo subject for many years. Only in more recent years has the topic been openly addressed in the public space, where more and more people are coming forward to share the struggles they may have previously had to deal with behind closed doors.

This kind of public support is just one of the ways you can deal with your condition, along with other options, where the most popular choices include:

…but did you know that exercise also has a profound effect on your mental health, even if it has been diagnosed with a chronic condition?

With depression being a prevalent condition, and a major cause of disability across the world, it’s important to look at all of the ways the healthcare system can provide support to those who are inflicted. What’s promising is that those in the scientific industry are taking note, and there is more research going into this area of healthcare4.

One of those areas of research is exercise.

Here’s what some of the published studies reveal about the health benefits of exercise on even severe cases of depression and schizophrenia:

This last study is most interesting in its conclusion. Another recent study, published in September 2018 by the well known journal The Lancet, suggests that even the time one takes part in an exercise routine as a therapeutic intervention for mental health concerns, needs to be taken into account; not just the exercise itself.

That’s right; exercise benefits for mental health concerns appears to be most beneficial when the exercise is carried out for a specified period of time. You’ll see in a minute that it;s not about training for hours a day; it’s all about simply moving more…

The Lancet suggests even short episodes of activity are extremely beneficial

After analyzing the data of more than 1.2 million people who took part in other large-scale studies that spanned from 2011 through 2015, the researchers concluded in their findings a somewhat better understanding of exercise in its effectiveness as a therapeutic intervention for mental health.

They managed to both explain more clearly how exercise can be of benefit, and, additionally expanded on the types of exercises one could do to reap these benefits along with a recommendation of the minimum amount of time required to do so.

Once they knew that some people experienced approximately 50% fewer low days a month than others, despite having similar symptoms of depression, they looked into what these people were doing. Through a range of activities, which included performing household chores to running, those who were doing around 45 minutes of consistent activity three to five times a week were benefiting the most and having less low days in the month.

Of note was the fact that these moderate sessions were just as beneficial as longer, more intense sessions, like marathon running and serious fitness routines that some of the study participants took part in.

As was published in Time magazine9, you can see that the true benefit of exercise in its treatment of mental health concerns comes down to a kind of Goldilocks principle: too little is not enough, too much may also not provide much more benefit, and so one needs to figure out what’s ‘right’ or enough, which is what the above-mentioned study managed to do.

There’s more than enough research having been conducted over the last few years to support the intervention of exercise as an adjunct or even alternative treatment for depression.

With that in mind, whether it’s doing a few things around the home, walking/running outside, playing a sport or hitting the gym, around two hours a week of physical exercise, where you work up at least a little bit of a sweat, has greater benefits on your mental health than being sedentary or exercising more vigorously.

What’s the bottom line? Be like Goldilocks and take the time to figure out what’s “just right” for you. Remember to work closely with your healthcare provider to determine what precisely this entails.

Check Out Our Great Line of Performance Products 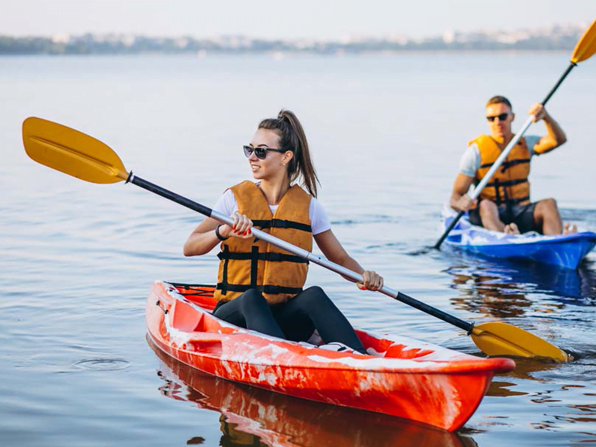 These Outdoor Activities Burn The Most Calories 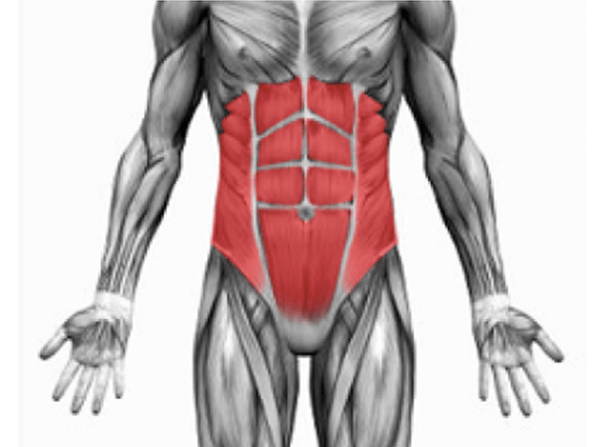 Don't miss out... Reserve yours now! New stock is almost here, but we can't guarantee you a bottle unless you secure yours now. No payment needed at this time. Simply leave us your best email and we'll let you know the moment it's ready!